A Great Management Lesson My Child Taught Me 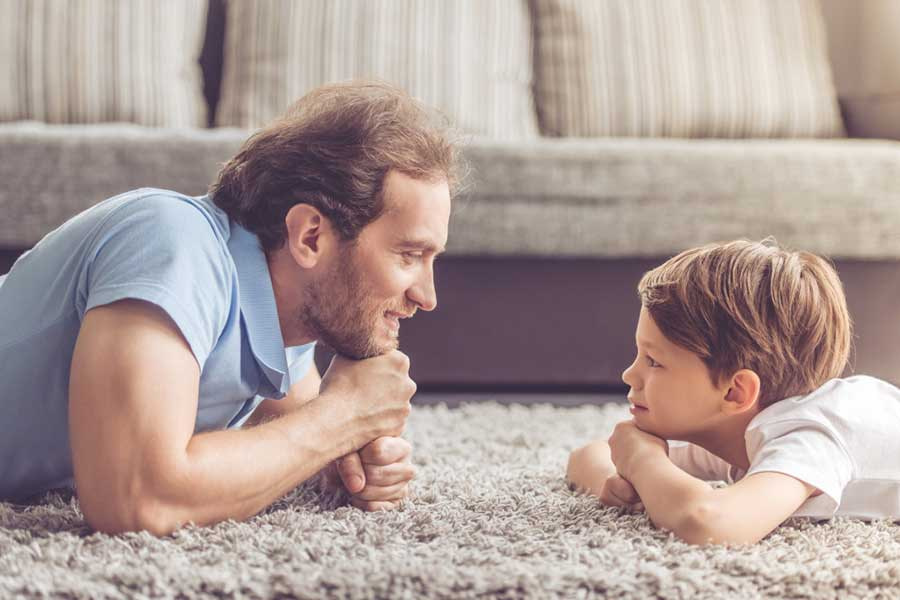 Learning Management Lessons, in theory, is great but at times life itself brings us the greatest management lessons. I have learned my best 2 management lessons from my 6-year-old child Mark, who is an unspoiled canvas of human being and his reactions can be related to the way how we, adults react to problems.

One Sunday morning I woke up to my wife scolding our son. She was angry and he was nearly crying. I stepped in to see where the fire is. It turned out Mark has been doing his mental math equations for almost an hour and made very little progress as he was constantly distracting himself with other things. My wife has been struggling to keep him focused all this time but he wandered away and she couldn’t cope with it anymore.

I decided to offer him what I thought was a compromise but later turned out to be one of the greatest structured management lessons that can be applied to managing almost any process in the company. Subsequently, I have used this management process many times. It worked every time as long as all the components were adhered to.

When I came up to Mark he was very disappointed and looked at me with watery eyes. The first thing that came to my mind was to make sure that he actually knew how to do his task. If he didn’t, I couldn’t be expecting any results from him.

With my voice still calm and low from sleep, I asked Mark to show me the mathematical problems he’s been working on. He calmed down and showed me the papers with grief — lots of simple equations that he had to do to using abacus (3+5-8, etc.), no rocket science for him. I asked him if he has already learned this at school and he said “yes”. To speed up the process, I asked Mark to solve a couple of equations while commenting on his actions out loud (3+5-8, etc.). He did it easily and looked at me with a spark in his eyes like some miracle happened.

This way I made sure that the process was clear to him. Now we needed to set the pace…

I knew Mark needed to finish his homework soon so that he would stop whining and we could finally enjoy a nice weekend. The problem was that he wasn’t motivated at all. He would just sit there and complain rather than get the job done and be free. I figured out that he needed a deadline to move him from a dead point.

So, I told my son that he has already spent too much time on his homework and that he needed to get it done in 20 minutes. I knew that it was possible by calculating the total time based on how long it took him to do those two sample tasks, he just needed to concentrate and start doing the job.

I went to grab my morning coffee and came back to my son. He was finishing the same example. The progress was too slow and there was no way he would finish before the deadline. I needed to motivate him further.

I told Mark that if he would finish his homework in time, I would take him to the swimming pool. My son has just learned how to swim and didn’t want to miss the opportunity to have fun in the pool on a sunny day. His eyes immediately went shining and he got back to work.

I was done with step three – I got him motivated by offering a valuable reward.

I went back to the kitchen to get something nice for us to eat and left Mark alone with his homework; completely sure that now since he’s motivated, he’ll quickly be done with his task.

I made a sandwich in a minute and went back to see how my son was doing. Oh, no… It turned out that after solving a couple more examples he got distracted with fantasies; probably about the new swimming pool and all the fun he would be having there :). I needed a way to control him and make sure that he was working and not just wasting time. Now, I probably wanted to celebrate that task done on time more than him as it started to become a personal challenge.

I went back to the kitchen to finish preparing breakfast while listening to him murmuring the numbers at his desk: three plus five minus six etc. Whenever he would stop, I called his name and asked him to stay focused. Yay, I found a way to constantly control what he was doing without standing by his side.

This step also helped to continuously ensure that work was moving well, meeting expectations, and allowed corrections to The Process. In a few minutes, knowing that there is an element of control, he just caught the “flow” and went on with it seamlessly.

What happened later was an absolute miracle… The 40 math examples on the page were finished in 8 minutes instead of 20. Mark was on cloud nine that he got it done in less than half the time provided. He ran to his mother to tell her the awesome news and started preparing to go to the pool. Then I stayed in the kitchen analyzing this miracle that just happened.

It looked that we had a possible formula for project success.

The key important thing here is to make sure that all 4 elements are present in the management process. Missing even one of them will jeopardize the success of the whole project.

I later took this Process Management theory to the office and tested it on many of our projects. It worked with no fail every time; moving many of our team members from average to absolute stars who took pride in their success while progressing some serious innovations for the company.

I hope sharing such management lessons here will help you to spearhead your projects faster and with better quality. 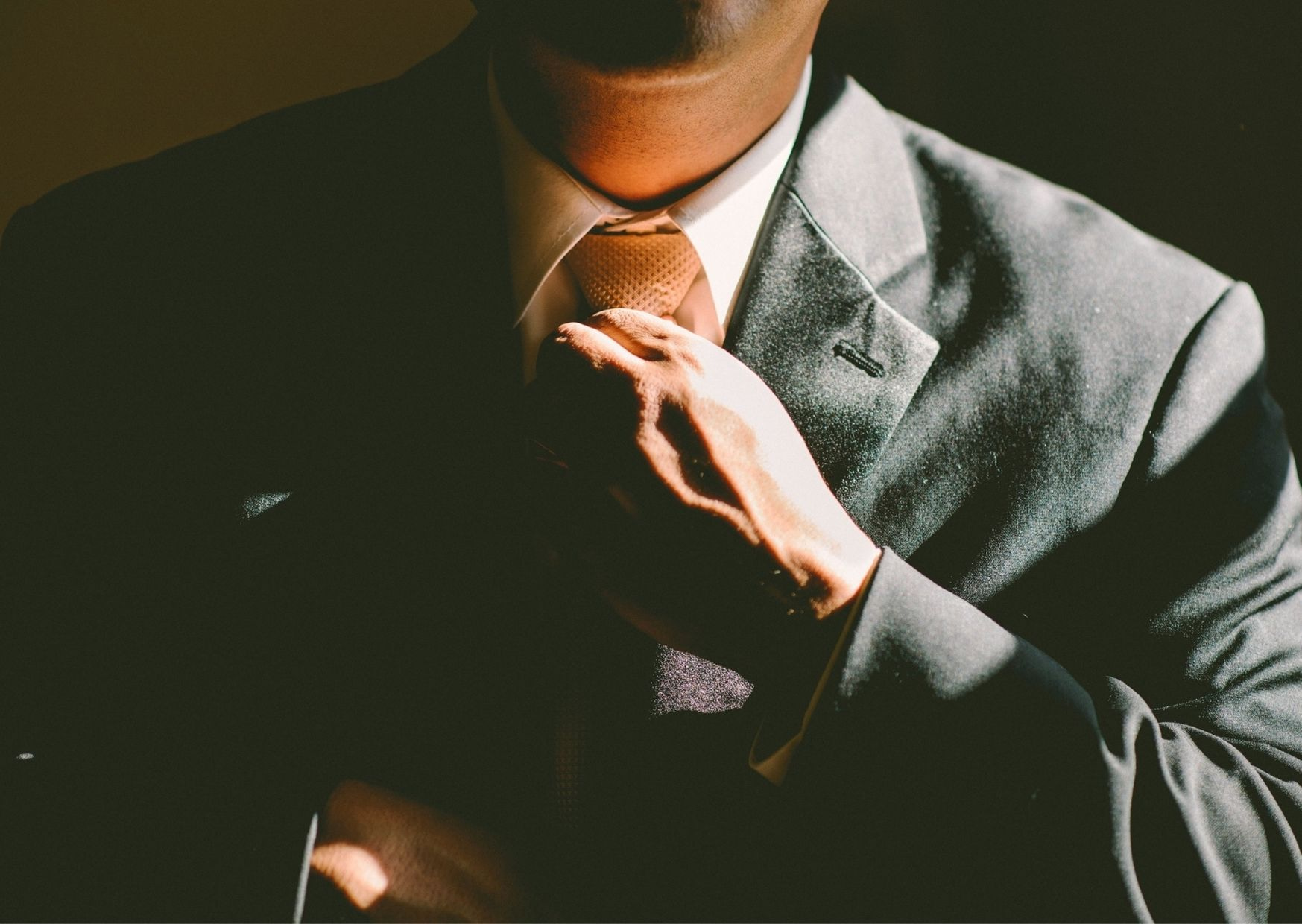 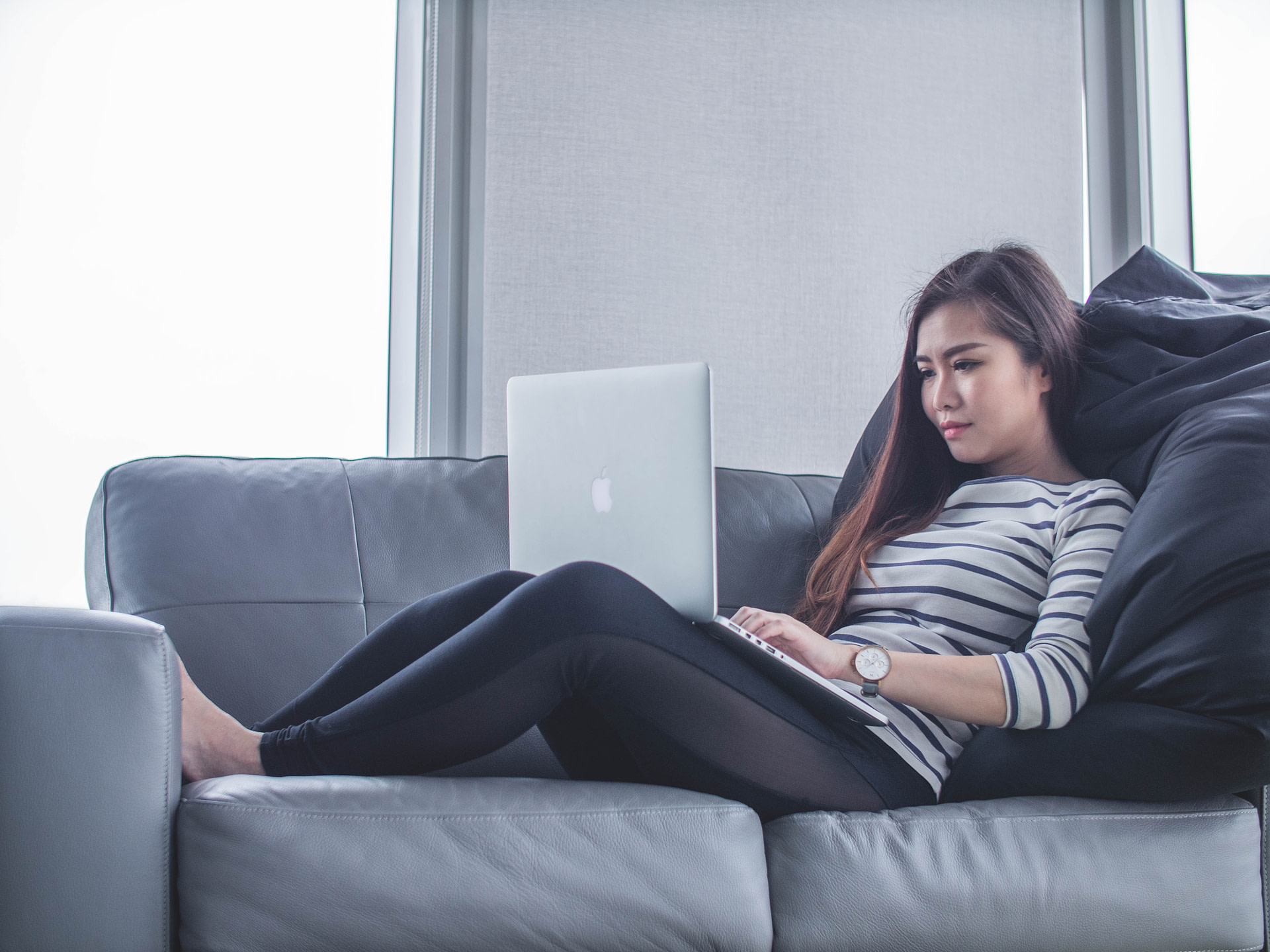 14 Tips to Stay Productive While Working from Home
December 31, 2020

A Great Management Lesson My Child Taught Me
December 23, 2020 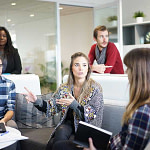 Choose subscription package for your company now to save up to 60% for team building activities for your team!